PREMIERE UNDER THE PROJECT MARATHON OF INTERNATIONAL RESIDENCES 2021, WHAT IS BEING IMPLEMENTED WITHIN THE PROJECT OF CULTURAL AND ARTISTIC INITIATIVES "DIALOGUE IN THE LANGUAGE OF ART" WITH THE SUPPORT OF UKRAINIAN CULTURAL FOUNDATION.
What could make me happy?
Why did I come to this world?
What is the purpose of life in general and what is mine?

A dive into the savage abusive relationships between teenagers family and school. A mapping of the issues that concern them: loneliness, kissing, love, war.

The devised performance Alaska, which has several elements of documentary theater, is a boom of research and interviews of the members of the group — the first theater school-studio of the city of Mariupol outlines their own here and now. This material has come to meet the great literature and poetry as in the performance along with the purely personal testimonies of the members of the group are heard texts by Roland Bart, John green, sibylle berg, elise Wilk, jorge Bucay, Maria Polidouri, Kostas Kariotakis, Pinelopi Delta.

In the performance we hear Ukrainian, Greek, Russian, Polish and Roumanci songs.


Evangelos Komsidis is a director and actor working with devised, documentary and inclusive theater. He advocates the idea of ​​theater as a permanent, eternal study of the relationship between the human condition and society, which can lead to global change. He currently works at the National Theater of Greece and the Municipal Theater of Piraeus as a director and mentor of training programs.

His great passion is to work with children and teenagers, to focus on their problems, to create texts and, finally, to help them tell their true stories to the audience in the best possible way. 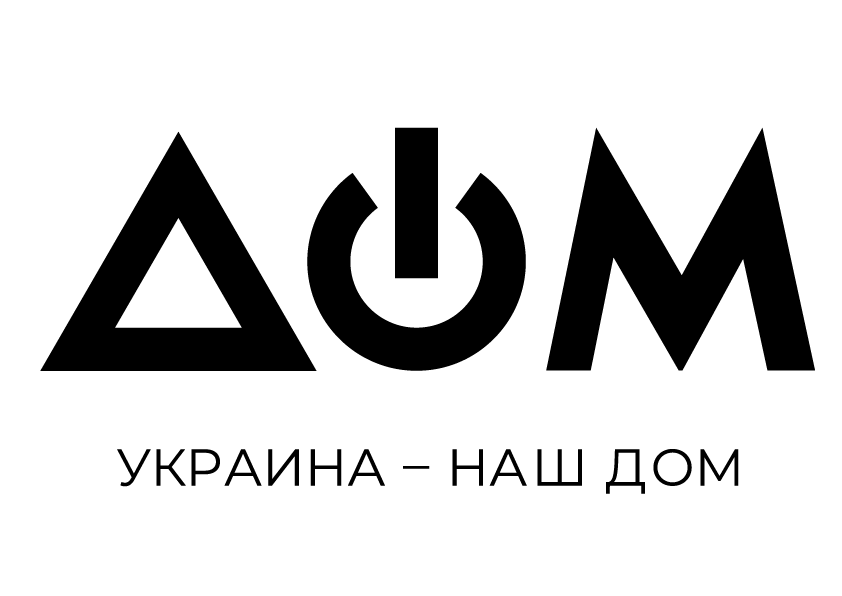 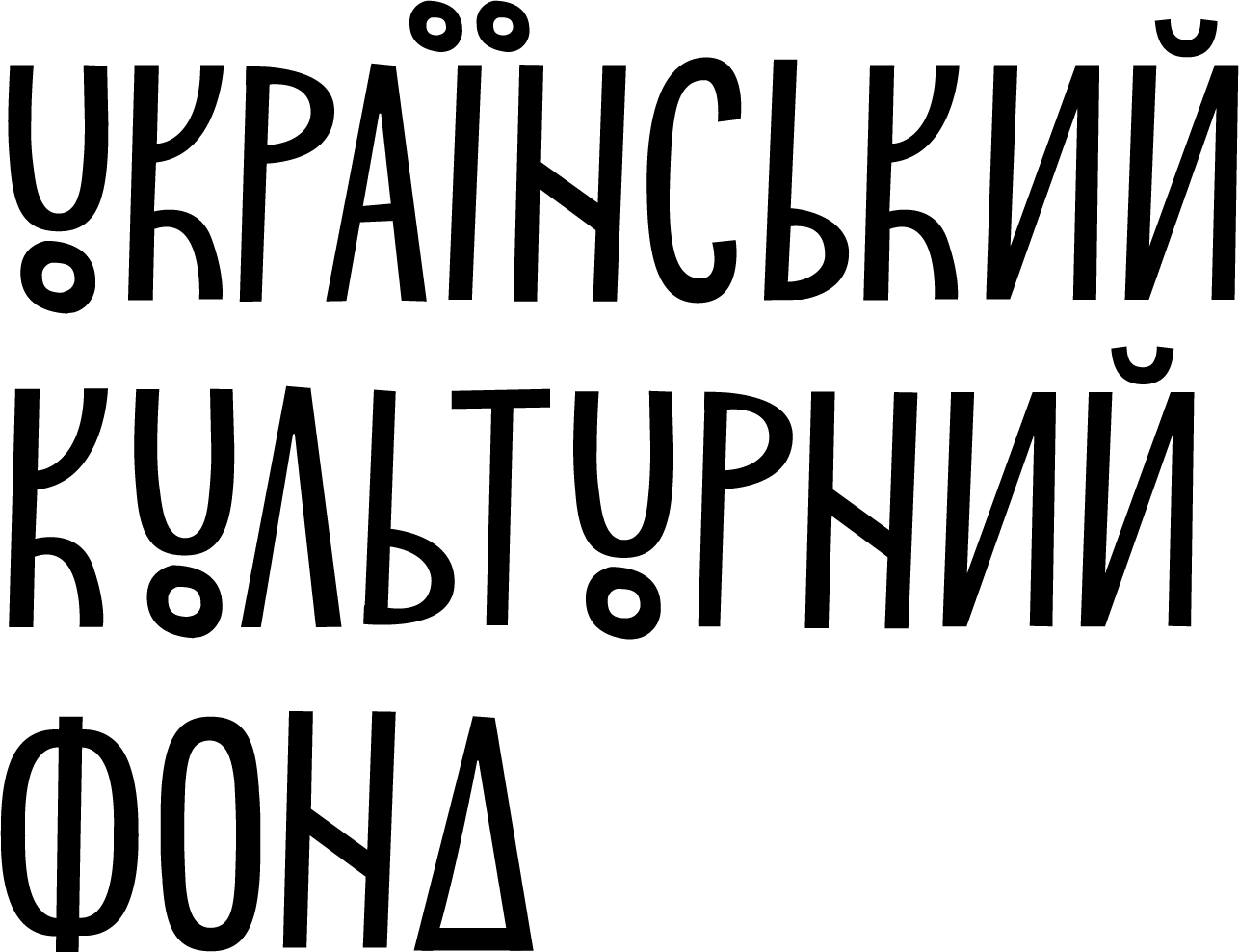 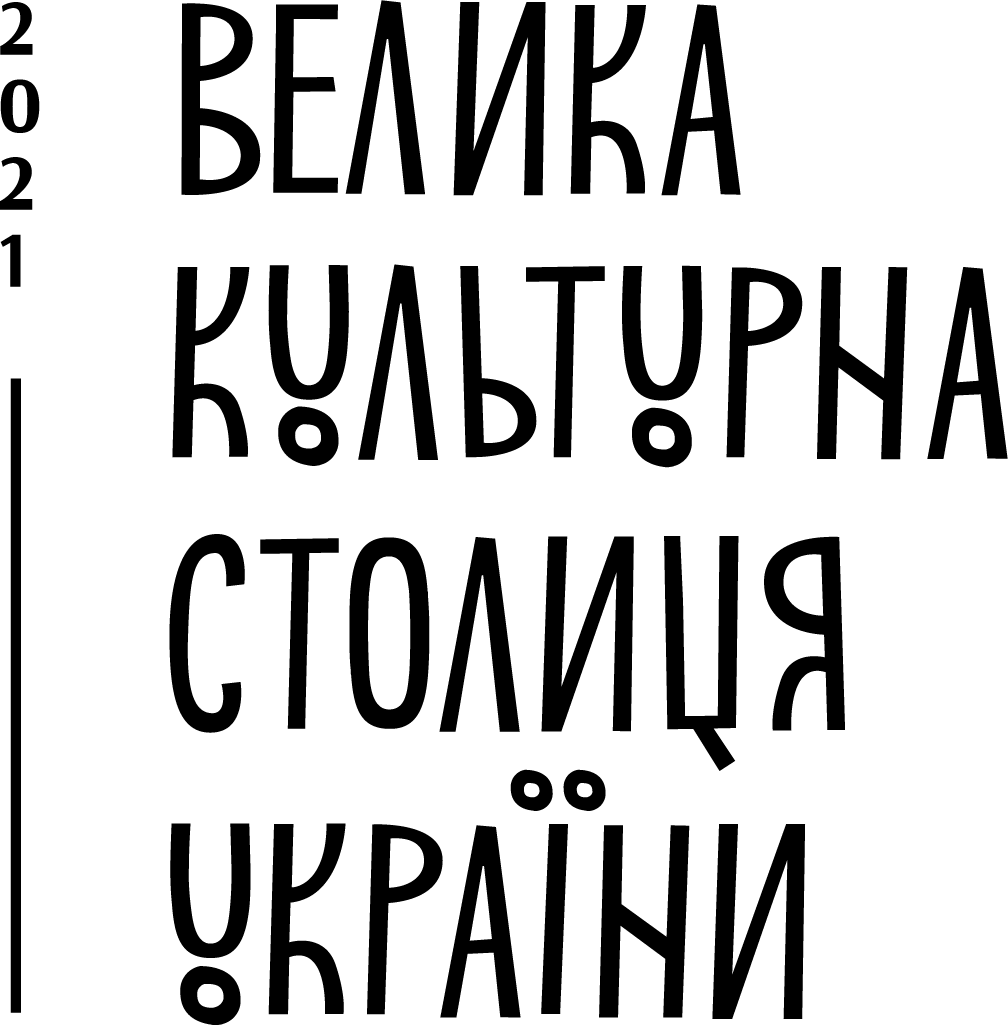